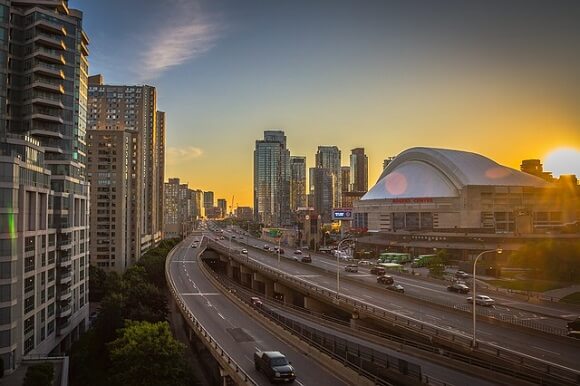 The New York Times released its 2017 ranking of the top 52 places to visit. Canada was named the number one country to travel to in 2017. Several reasons were listed for Canada being number one. The country has spectacular scenery to be enjoyed by all. There are more than 200 national parks, marine conservation Read More