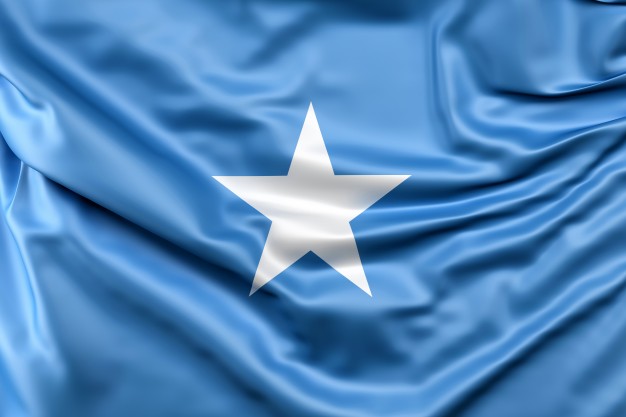 In January 2017, Ahmed Hussen was sworn in as the Canadian Immigration Minister. He has come a long way from earlier times when he moved to Canada as a teenager and fell in love with this country. His homeland of Somalia was war-torn when he arrived in Canada as a refugee in 1993.